"The steam tug Wattle is historically, socially and technologically significant at the national level as the only small harbour steam tug still surviving in Victoria."

In the early 1960s a group of Sydney-based marine steam enthusiasts made an unsuccessful bid to save the tug Bustler from the wreckers. At that time they were aware the Wattle was approaching the end of its life with the RAN, but turned their attention to acquiring and restoring other steam ships (Lady Hopetoun, Waratah and John Oxley), and in the process established the Sydney Maritime Museum.

Warwick Turner, a young advertising executive with a passion for vintage steam, was one of this group of five and later became a member of Bay Steamers Maritime Museum when Wattle moved to Melbourne, as well as becoming a stalwart of paddle steamers on the Murray River at Echuca.

After Wattle was paid off in 1969, the Sydney group established close liaison with officials at Garden Island naval base to declare their interest in preserving the ship and to stave off any would-be attempt to sell her for scrap. When Wattle was passed from the RAN to the Department of Supply for disposal in 1971, the syndicate of five joined together and submitted a tender of $1,500 based on the estimated scrap value of the ship.

After winning the tender the group steamed Lady Hopetoun to Athol Bight, lashed Wattle to her side and towed the tug to Blackwattle Bay, to moor alongside the other ships of the Sydney Maritime Museum. Wattle did not become part of the collection of vessels as the museum was fully occupied with the restoration of their own ships, including the recently acquired James Craig.

Wattle remained separately owned by the syndicate, which maintained and steamed the ship on Sydney Harbour, mainly for friends and members of the museum. However, the five syndicate members experienced limitations on the time and effort they could spend on the tug. The museum and its growing collection of ships, plus families and career moves eventually led to the decision to hand Wattle over to another party interested in preserving maritime steam. Photographs of Wattle during the Sydney syndicate period are below. (Click on images for larger versions.)

Wattle on an excursion in 1975, Graeme Andrews Collection 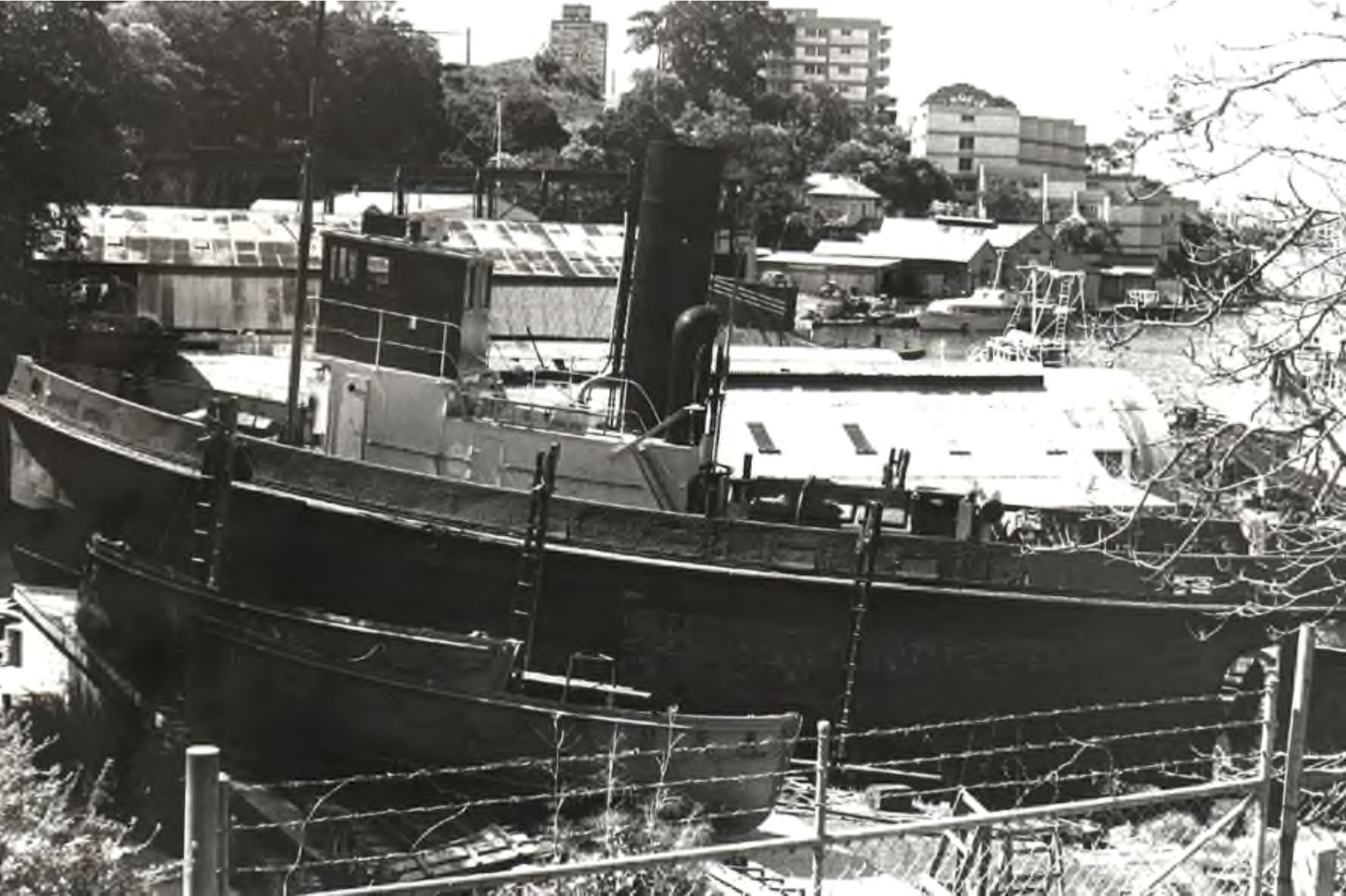 Wattle on the slip at Berry's Bay 1978, Graeme Andrews Collection 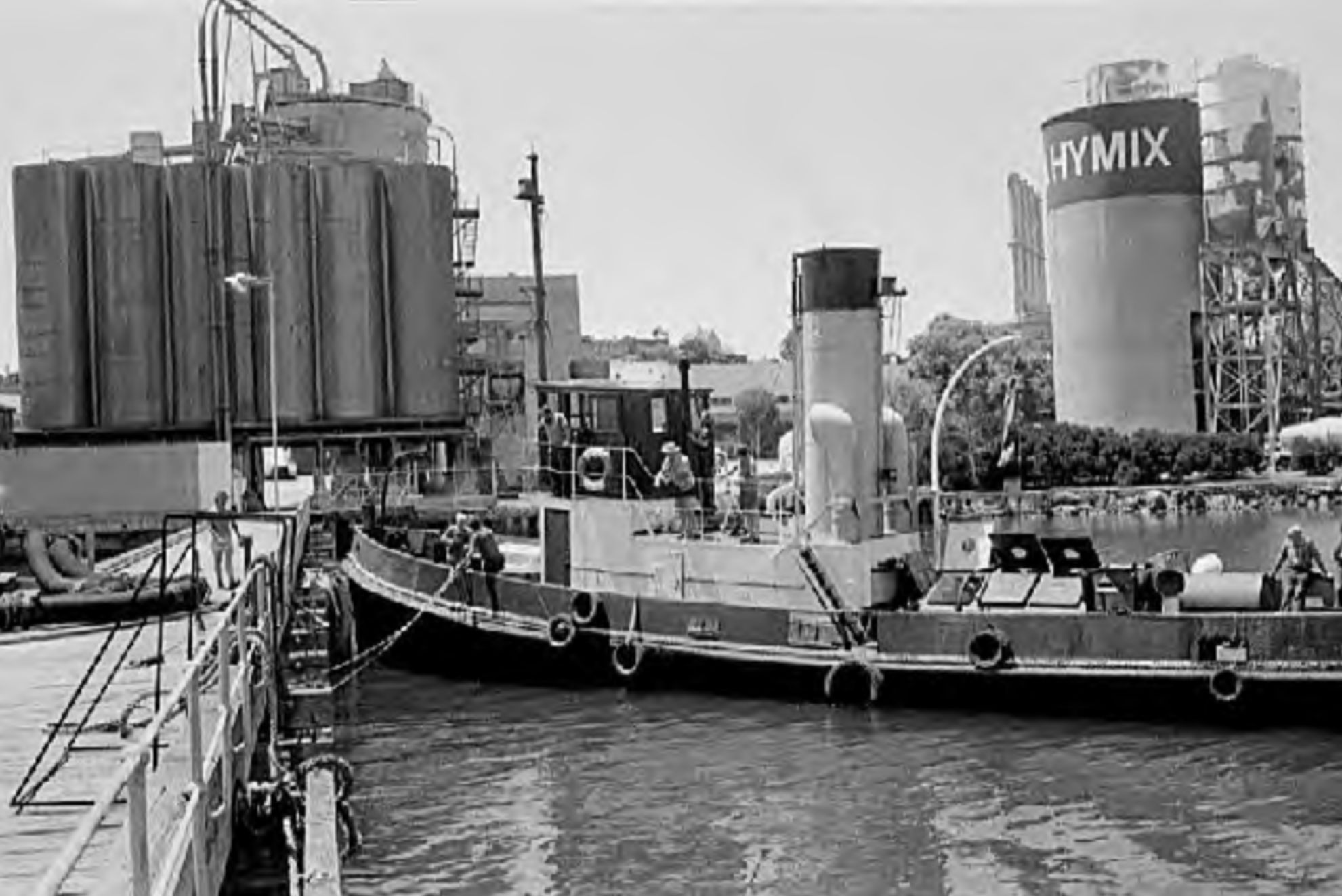